Catch on on all the latest news, digital trends, marketing tips and more from the Yellow Bird Digital blog. 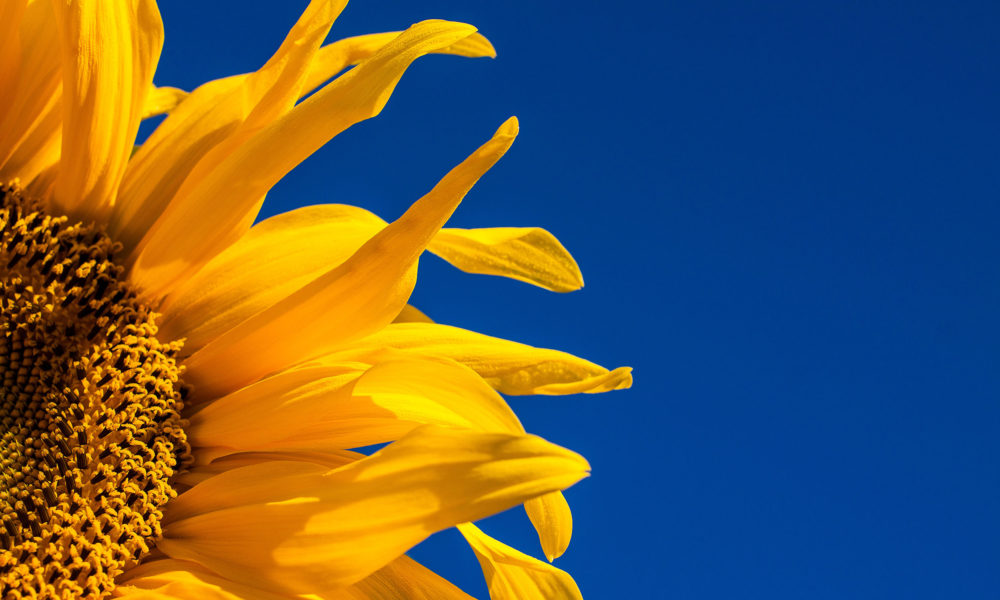 What We’re Up To This Summer

Welcome to a new feature of the Yellow Bird Digital blog. While we like to mix it up on the blog in terms of our content, these monthly posts will focus more on the fun, than our usual informative and educational blogs (which we’ll still be doing).

END_OF_DOCUMENT_TOKEN_TO_BE_REPLACED 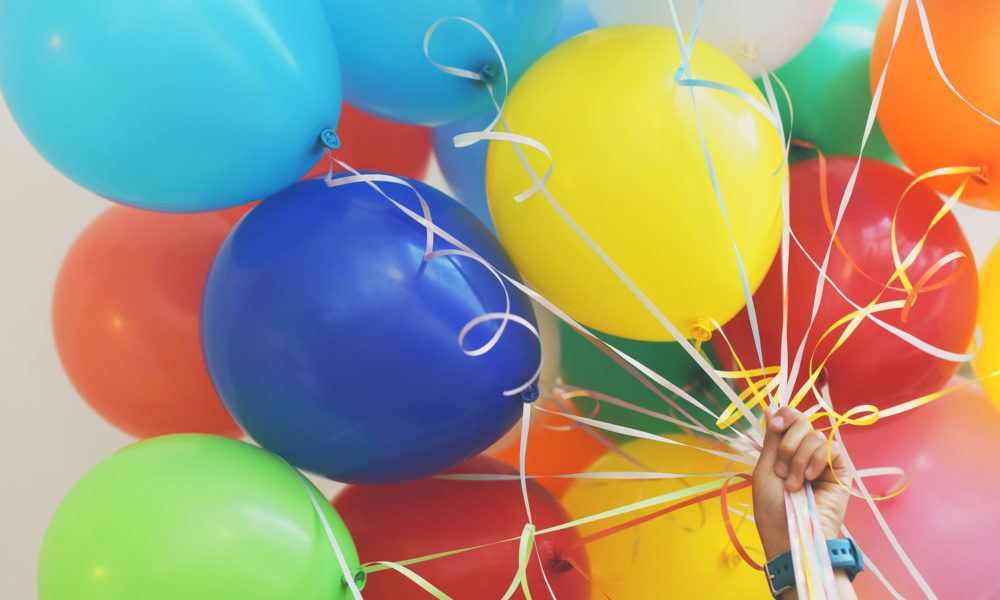 Yellow Bird Digital is one!

I’m not quite sure how it came around so quickly, but I’m very proud to be celebrating the first birthday of Yellow Bird Digital at the beginning of July this year.  If I’m honest the anniversary kind of crept up on me because I’ve been so busy lately, and it’s been a year of ups and downs in my personal life as well as in my business, so it’s been great to take a little time out to reflect on my year gone by, and also to look forward to what’s coming next!

END_OF_DOCUMENT_TOKEN_TO_BE_REPLACED 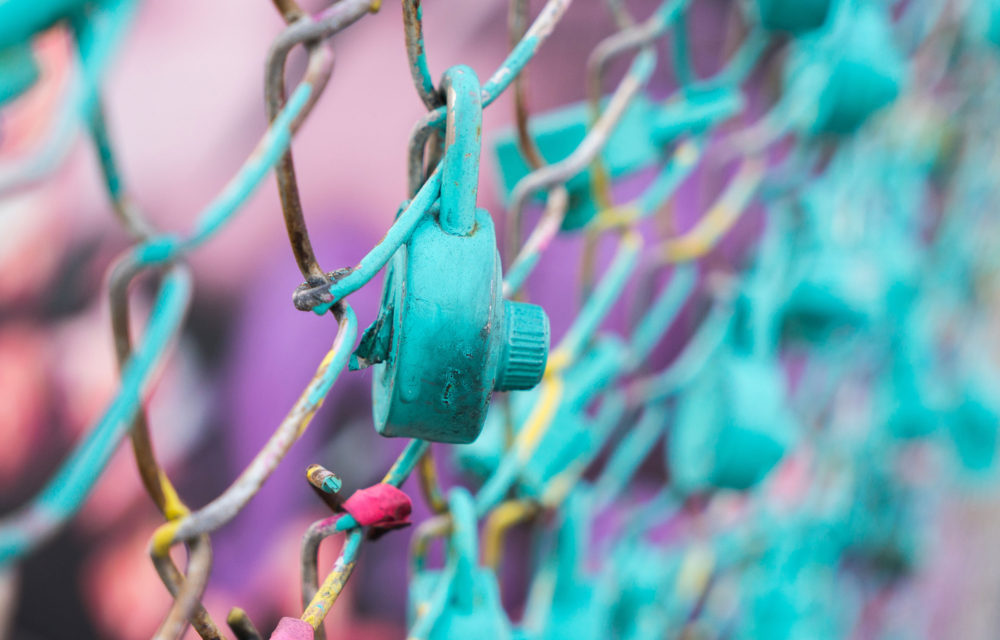 GDPR – Is it too Late to Do Anything?

‘Keep in touch’, ‘stay connected’, ‘let’s be friends’, ‘we’ve updated our privacy policy’. Like many others you’ll have noticed your inbox filling up with emails from other organisations, big and small. For all businesses, it can be a bit of head pickle but there’s no need to panic if you aren’t quite sure what it means and / or haven’t thought about a strategy for your company. With it coming into effect in the next few days, better now than never to start.

END_OF_DOCUMENT_TOKEN_TO_BE_REPLACED 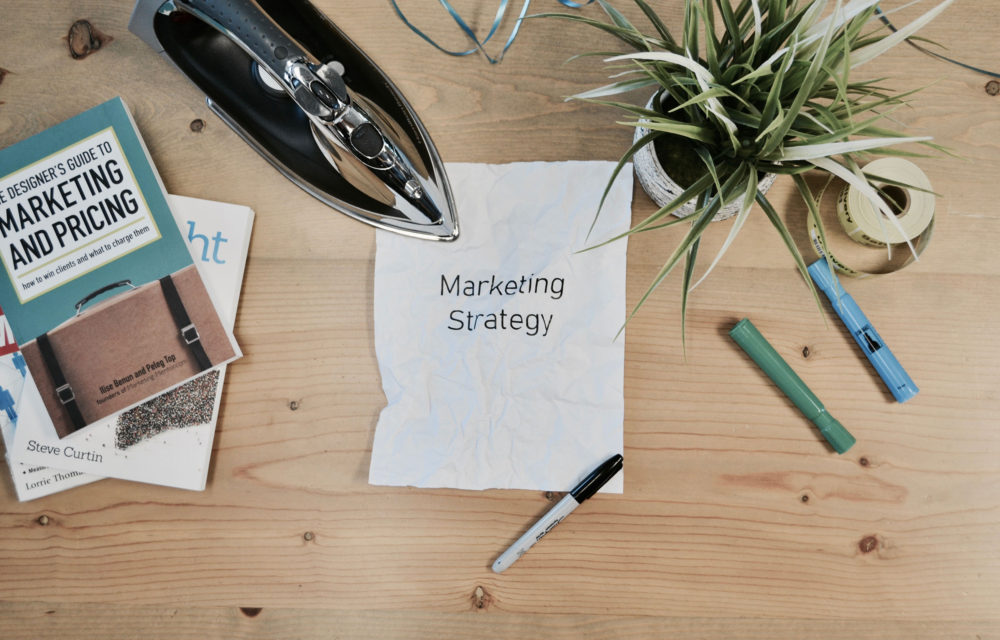 What Does Digital Marketing Actually Do?

There’s still a lot of myth surrounding digital marketing and whether it’s really necessary, and I’ve seen it first-hand – particularly in more traditional businesses where there are doubts as to its value and why it can be expensive. I’ve been in meetings where companies don’t want to pay for the curation social media channels, or think that Facebook ads are too Big Brother-esque, and instead want to stick to print ads or word of mouth.

END_OF_DOCUMENT_TOKEN_TO_BE_REPLACED 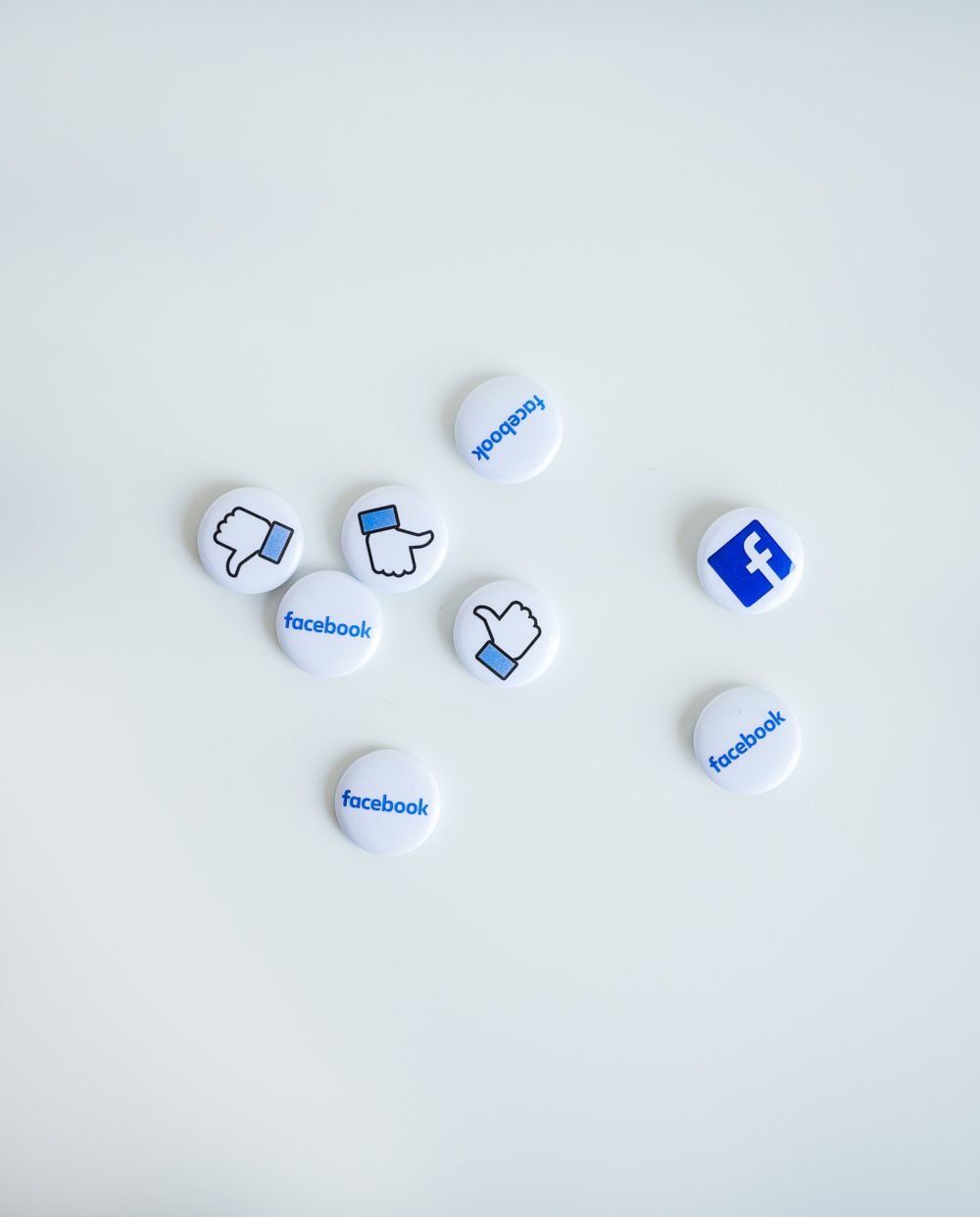 Should I Still be Using Facebook for my Business?

Just when we thought we’d gotten our heads around the last Facebook algorithm update, Mark Zuckerberg did again, last week announcing that, in what has been sold as an attempt to keep users connected with each other, Facebook will be further limiting the number of posts people see from brands, businesses, and media on their feed.  Instead, they’ll be increasing the number of posts from friends and family that we see instead – apparently with the aim of making our time on Facebook, more valuable.

END_OF_DOCUMENT_TOKEN_TO_BE_REPLACED 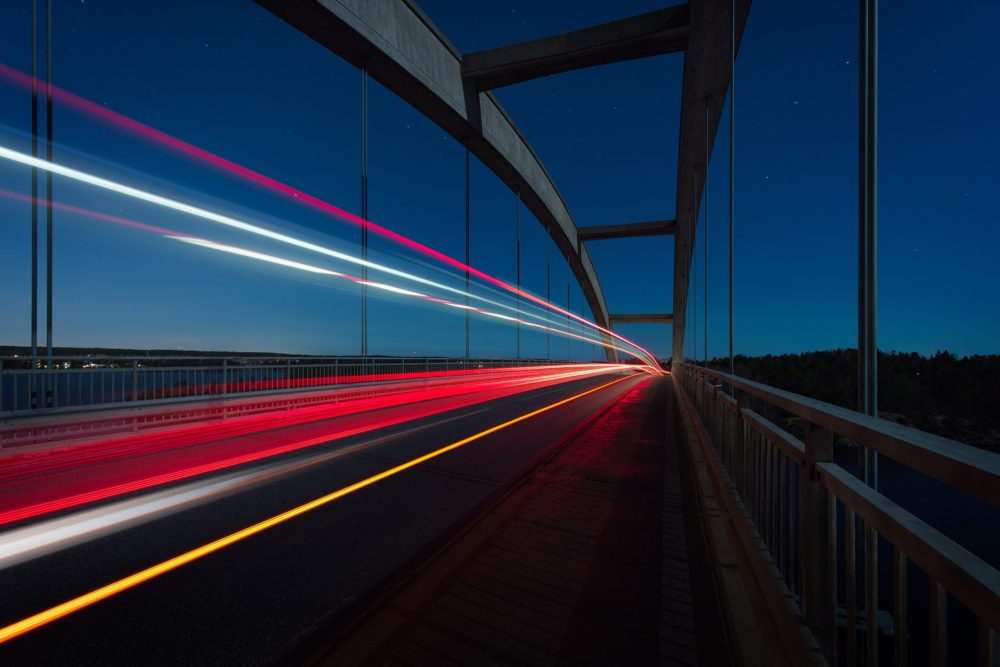 Your New Year in Digital Marketing

What do the coming weeks hold for you and your business? You’ve just about survived Black Friday and Cyber Monday, and now it’s a full-on onslaught of Christmas marketing, gift guides, last-minute shopping and delivery deadlines, before it all starts again for the sale period, then at last – time to relax!  Even if you’re not a retailer, it’s often a busy period before the wind-down into the longed-for Christmas holidays, and then a slow start into the New Year before you even think about your next strategy.

END_OF_DOCUMENT_TOKEN_TO_BE_REPLACED 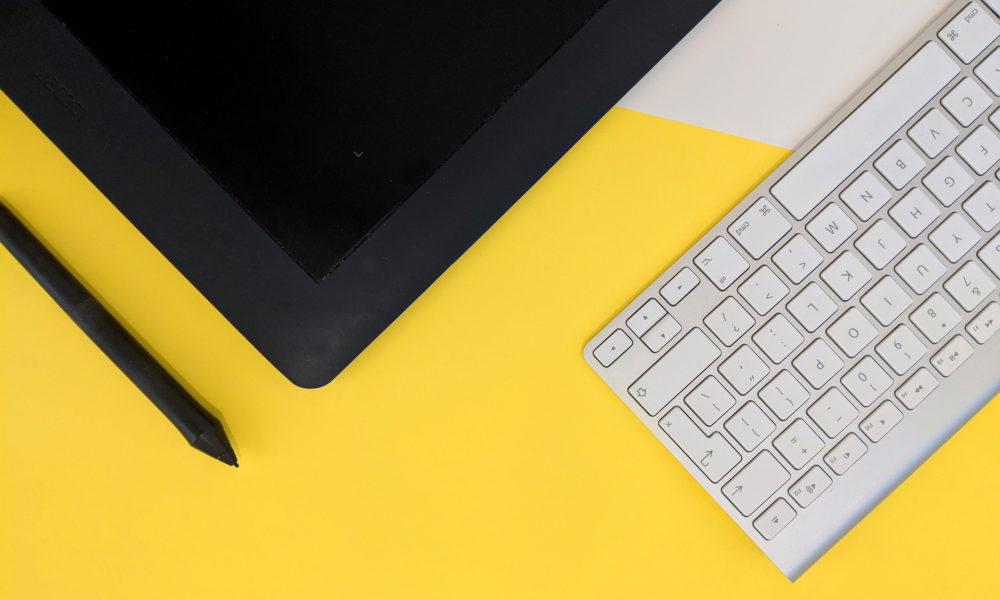 Should I Outsource My Digital Marketing?

Picture the scene.  You’re a SME owner and you want to promote your brand. Perhaps you’re looking at marketing your business online, improving your website or running paid advertising campaigns. So is it time to hire a digital marketing manager for your business, or should you consider outsourcing?

END_OF_DOCUMENT_TOKEN_TO_BE_REPLACED 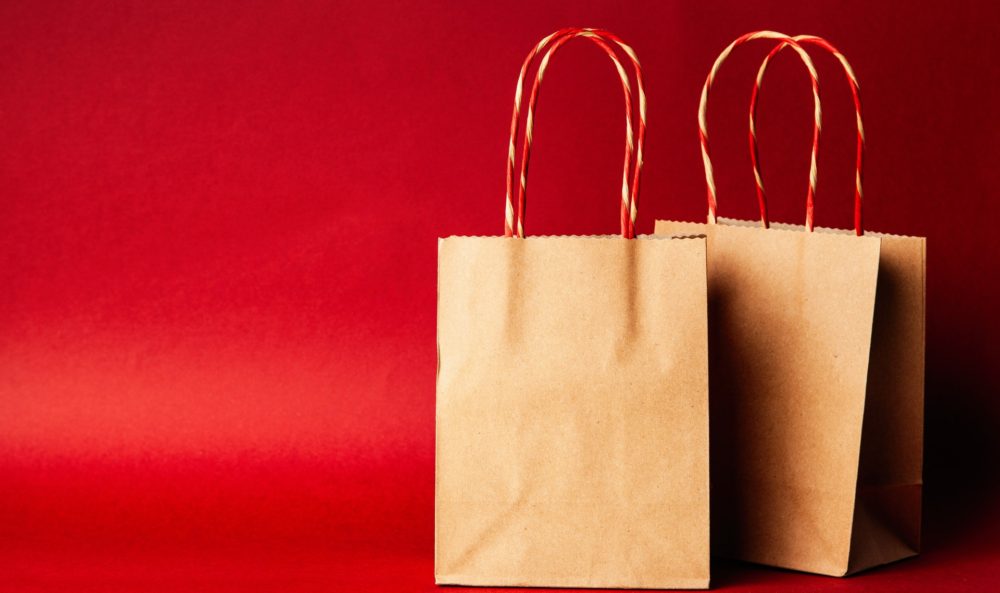 Is your Business Ready for Peak Delivery Season?

A recent study by Trustpilot has revealed that in both 2015 and 2016, negative online reviews have steadily increased over the period from Black Friday up until Christmas – and the majority of these reviews are concerned with poor experiences with delivery and customer service.